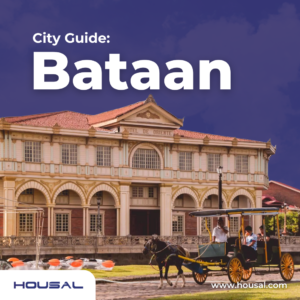 Bataan is a province at the Central Luzon region of Luzon. A peninsula surrounded by Manila Bay to the east and the West Philippine Sea (or South China Sea) to the west, it is known in history as the last stronghold of the Americans in the Philippines when the Japanese invaded it during World War II.

Bataan is rich in history, but this province is also a good place to live. Bataan is now more enhanced, that’s why here in Bataan you can both live a city-life and a province-life. Start having your dream life here in the Province of Natural wonders. 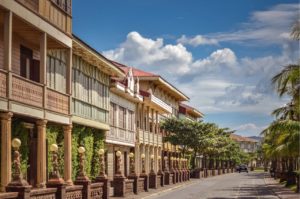 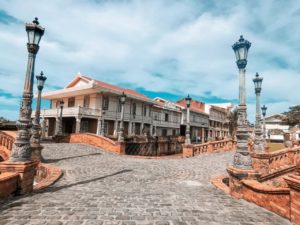 The Bataan Death March was the forcible transfer by the Imperial Japanese Army of 60,000–80,000 American and Filipino prisoners of war from Saysain Point, Bagac, Bataan and Mariveles to Camp O’Donnell, Capas, Tarlac, via San Fernando, Pampanga, where the prisoners were forced to march until they died. Prisoners started out from Mariveles on April 10, and Bagac on April 11, converging in Pilar, Bataan, and heading north to the San Fernando railhead.

Bataan a Hub for Industry and Investment

One of those is the soon-to-be largest and longest iconic Bataan-Cavite Interlink Bridge that spans from Mariveles, crossing Manila Bay, and ends in Cavite. This future development is predicted to open more doors and opportunities for everyone.

Additionally, Bataan also has a high potential for investments in tourism and recreation with numerous existing sites such as Dinalupihan Nature Center, Mt. Malasimbo, and Mt. Natib, all within the Bataan Natural Park fit for eco-tourism. 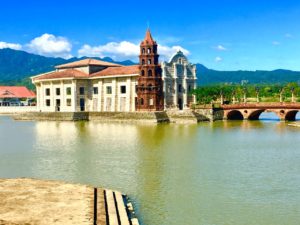 Bataan Is a Beacon for Education

Many mistakenly think that a good education can only be found through the renowned and prestigious schools in Metro Manila. But the truth is that excellent institutions can also be found in the provinces.

In addition to what Bataan can offer is the access to educational opportunities by over 300 educational institutions such as Bataan Peninsula State University, Polytechnic University of the Philippines, Maritime Academy of Asia and the Pacific, and Colegio de San Juan de Letran. 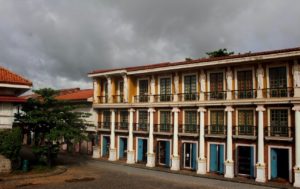 How to Get to Bataan City

If you want a fast way to go to Bataan, simply hop on the Manila-Bataan Ferry Boat at the Esplanade-Seaside Terminal in SM Mall of Asia in Pasay City. This will take you straight to Port Capinpin in Orion, a municipality in Bataan, in just 50 minutes! Operated by 1Bataan Integrated Transport System.

The province of Bataan is about 124 kilometers away from Manila. This makes for a good 2.5-hour leisurely drive. It is best to leave early in the morning to avoid the rush hour gridlock.

From Manila, take the North Luzon Expressway then take the San Fernando toll exit or the Subic-Clark-Tarlac Expressway (SCTEX).

Once you get to the Layac junction, head towards the Roman Super Highway that will lead you to the city center of Balanga in Bataan.

If you’re taking the SCTEX route, simply take the Dinalupihan exit. Then make a right turn at Roman Super Highway towards the city center of Balanga.