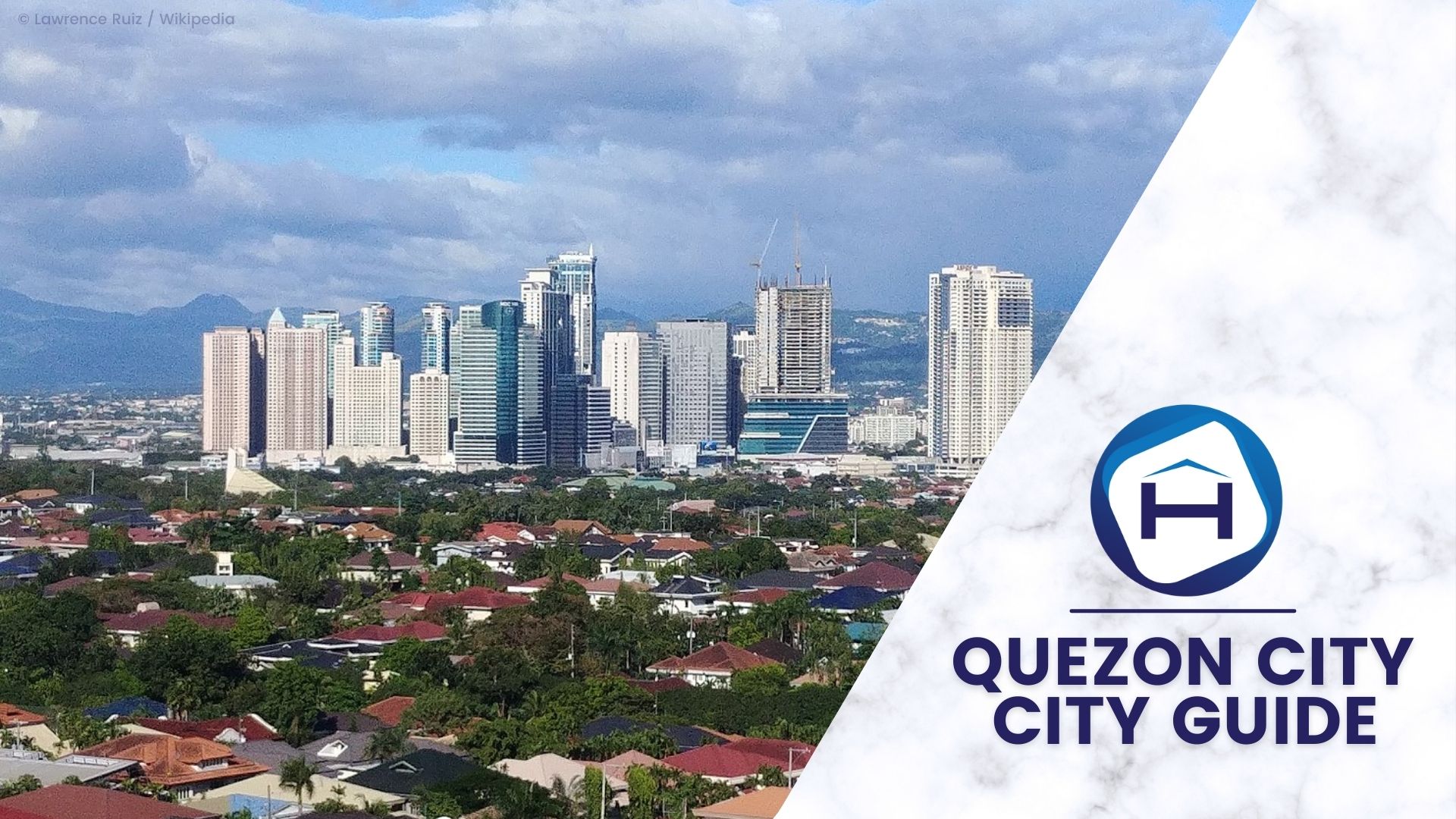 Quezon City, popularly known as Q.C. (pronounced Kyusi in Filipino), is the Philippines’ most populated city. According to the most recent census, it has a population of 3,198,926 individuals. The city was envisioned as the Philippines’ new national capital to replace Manila, which was suffering from overcrowding, a lack of housing, inadequate sanitation, and traffic congestion. Quezon City dubbed the “City of Stars” because of its culture, entertainment industry, and media, is home to major television networks’ headquarters and studios. Commerce, education, research, technology, politics, tourism, art, and sports are also well-known. The city is home to several national government branches, notably the Batasang Pambansa Complex, which houses the Philippine House of Representatives.

From 1948 to 1976, Quezon City was the Philippines’ chartered city and capital. The city is located in central Luzon, just northeast of Manila. It was named after President Manuel Luis Quezon, who chose the site (which was previously a private estate) in 1939, and it took over as the capital in 1948. The city began to flourish following World War II (1939–45) with the construction of government facilities on the Capitol Site, and it is now considered part of Metro Manila. However, many national government activities remained in Manila, and the capital was returned to Manila in 1976. 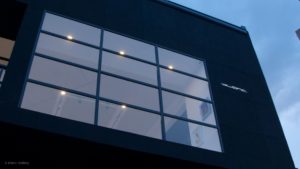 The largest and most populated city in Metro Manila, Quezon City is noted for its skyscrapers, massive commercial districts, vibrant food hubs, and dozens of shopping complexes. Even if the traffic is sometimes terrible, it’s one of the Metro’s go-to spots for the latest and greatest. The City of Stars is indeed home to a thriving art scene and a multitude of art galleries. Check out some of the art galleries in the northern section of Metro Manila if you get a chance. 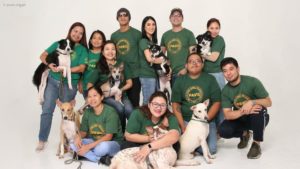 There are several dog and cat cafes in Quezon City. Cuddly pets are available for guests to pet as they enjoy their meals and drinks at these locations.

For Animals lovers, visit PAWS Animal Rehabilitation Center, administered by the Philippine Animal Welfare Society. If you’re thinking about getting a dog or cat, you may consider adopting one from the shelter. To learn more about how you can assist PAWS in achieving its purpose of providing protection and promoting humane treatment for all animals, you can visit their website. 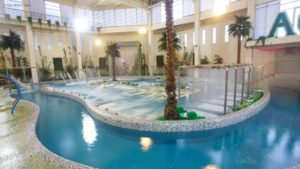 If you prefer these kinds of activities, Quezon City has a lot of facilities that your friends and family can enjoy. For example, Ace Water Spa offers a huge swimming pool where you can swim laps, go to a sauna, hot tubs, cold tubs, massaging jets, and even an area for kids to splash in falling water and slide down slides. 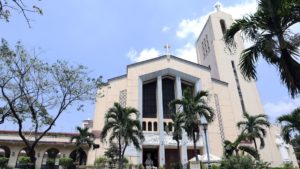 Quezon City has some of the most prominent malls, and malls have become an integral part of Filipino life. SM North EDSA, Trinoma, U.P. Town Center, Gateway Mall, and Eastwood Mall, to name a few, have something for everyone.

Shopping malls are a staple in the Quezon City lifestyle. There are a wide variety of restaurants, shops, and entertainment options all in one location in a mall. If you want to buy in high-end boutiques or at a flea market, you have a wide range of options. You might want to check out Eastwood City. The dining and entertainment options appear to be limitless, and there are always exciting events to look forward to, especially on weekends and during holidays like New Year’s.

Suppose you want to experience the best of what Quezon City nightlife offers. In that case, there are no words to convey the level of surreal events you will have while on a night expedition in Quezon City. At night, this city truly comes to life.

Here are some of the bars and nightclubs to experience in Quezon City: 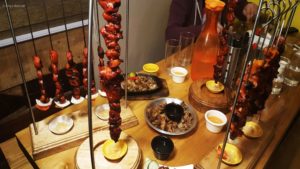 Aside from peak hours, food joints in Quezon City are less crowded than those found in the city’s shopping malls.

Some of the best places to eat are Tomas Morato and Quezon Avenue, although food parks are also attracting a lot of attention. Food parks in Quezon City include the StrEat Food Park in Maginhawa, The Yard in Xavierville, the Adventure Food Park along Aurora Boulevard, and The Food Hive on Visayas Avenue. Customers at food parks can sample a variety of cuisines simultaneously, as opposed to restaurants, which specialize in a single style of meal. It’s also easier to decide on what to eat because everyone may order separately and then reunite at the table to share their meal.

But before you go, make sure to check if the establishments are open. Due to the pandemic, many of them are currently closed.

How to Get to Quezon City

There are a lot of train stations that are located in Quezon City. For LRT 1, Balintawak and Roosevelt are under Quezon City. Since Quezon City is a massive city for LRT 2 starting from Gilmore until Katipunan is covered by the city. Lastly, MRT 3 has Araneta Center-Cubao to North Avenue. If you are planning to go to SM North, North Avenue is your destination.

Take the P2P bus from Naia Terminal 3 to Kabayan Hotel in Manila to get from Naia Terminal 3 to Quezon City. Then, take the MRT3 line to Cubao Farmers station from Taft Ave MRT station. This route takes roughly 40 minutes to complete. If you prefer convenience, you can choose from plenty of cabs and ride-hailing applications like Grab.

Quezon City is known as the “Entertainment Capital of the Philippines” and the “City of Stars”, since it is where major studios located and most Filipino actors and actresses reside. To support the film industry, the city established the Quezon City Film Development Commission (QCFDC). The city also holds its own film festival, the QCinema International Film Festival, every October or November and showcases local and international films, documentaries, and short films, and gives grants to their creators.

The Ultimate Guide to Buying a House 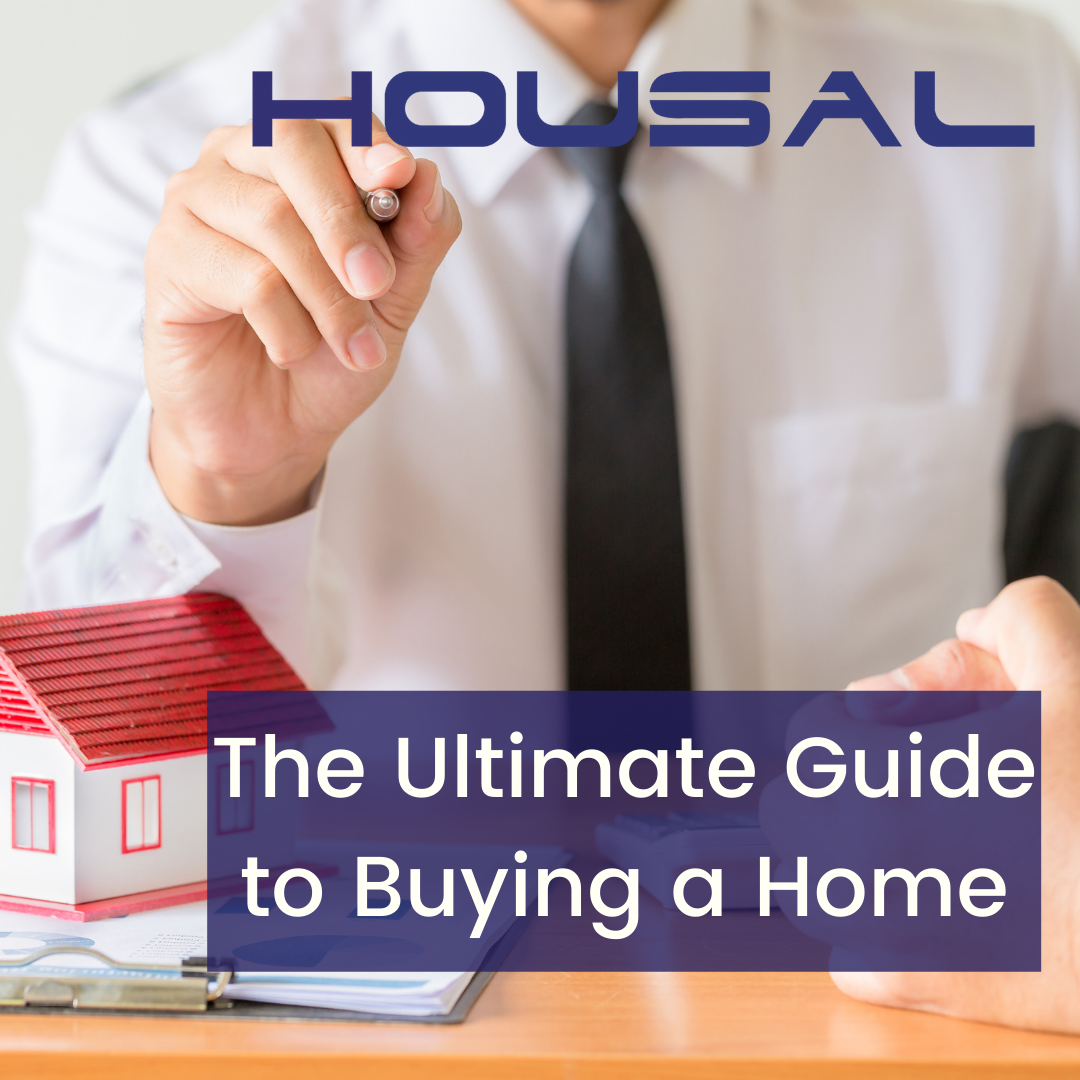 Buying a house can be an intimidating task for anyone; it is an investment after all. But with the proper knowledge and some helpful tips, you can make buying your first home a lot easier.

The house’s location is important because it will determine how far you will need to commute to work and school and how much time it will take to get there.

It is also essential to consider the price of the house because people may not be able to buy their dream home, but they may find something more reasonably priced that they like.

The size of the house is a crucial factor because it determines how many rooms there are for family members or roommates and what kind of house it is going to be.

Do I Need to Hire a Real Estate Agent?

A real estate agent can help you find a house that’s perfect for you. For example, if you have a specific budget, they can help you find something that suits your needs. The second advantage is that they can negotiate on your behalf. This means they’ll be able to get a better deal on the property and save you some money in the process.

The main disadvantage is that many different fees are involved in hiring an agent. There’s usually a commission fee that the agent will take from the property’s purchase price, and then there are also advertising fees that will need to be paid upfront or at settlement time if not already paid.

How Much Does Buying a Home Cost?

There are a lot of elements that can influence the cost of a home. These factors need to be considered when determining the price of a home.

The first factor that affects the price of a house is located. Homes in more expensive areas, such as major cities, tend to be more expensive than homes in rural areas. The second factor is size. Bigger homes tend to be more costly than smaller homes because they have higher upkeep costs and property taxes. The third factor is condition and amenities. A home with an updated kitchen or new appliances will cost more than one without those features.

While it is essential to do your investigation before making any real estate purchase, be sure to leave yourself enough time to make an intelligent decision. Buying a house is an exciting process, and we hope that you can find one that meets all of your needs and wishes.

If you are interested in buying a house, you need to do a lot of research and decide what type of house you would like. You also need to search for reliable online platforms to buy properties online.